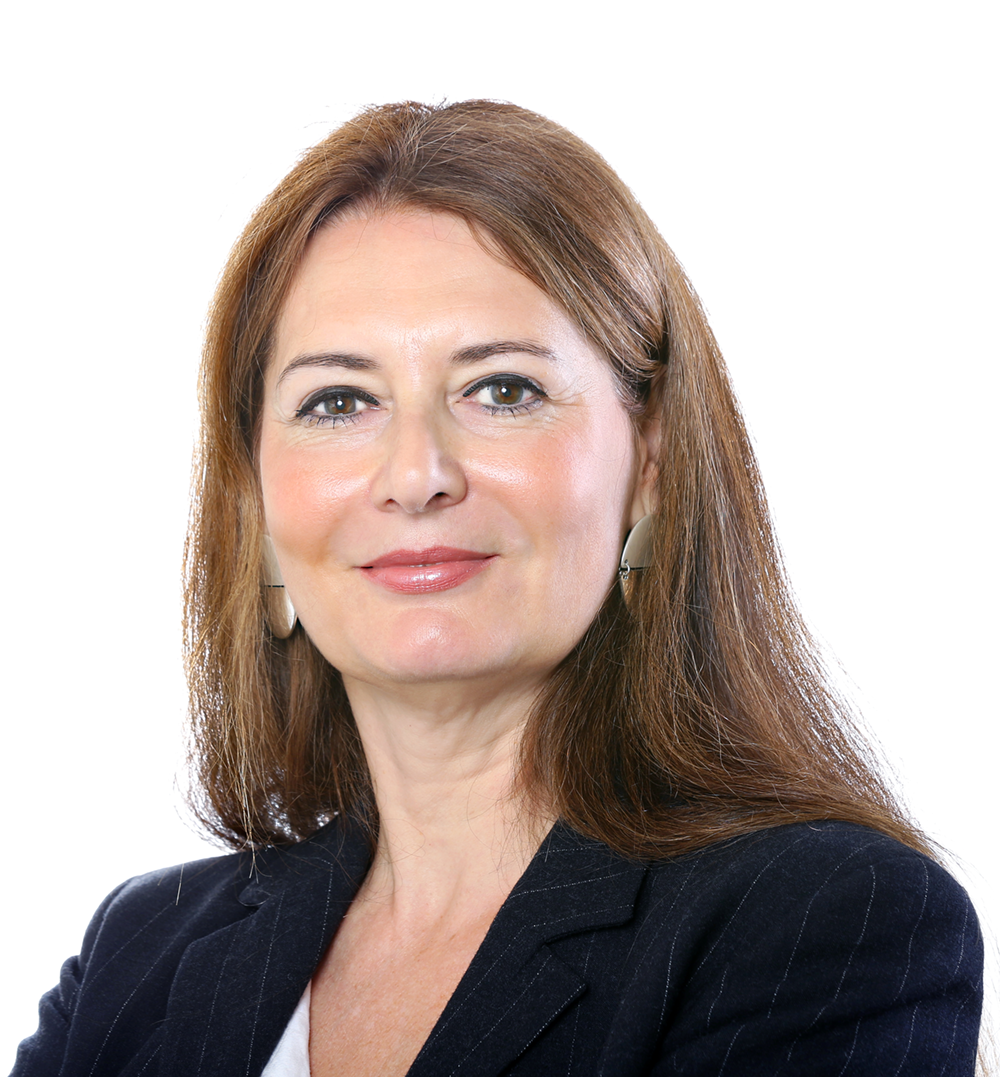 LegalRail is the only law firm in the Netherlands which is totally specialized in Railway law. The founder of LegalRail, Mrs. Viola Sütő, is well known in the Dutch railway and (re)insurance market, as an attorney as well as railway law scientist. She acts for almost 20 years in this specific niche.

Viola was the legal project leader for the Dutch State, when the Dutch Railway Company privatized in 1998-2002. She was one of the (two) leading lawyers of the team who wrote the Regulation on Compensation for damages concerning the construction of the Betuweroute in the Netherlands (1998-1999). She acted for several years in the ‘project team Betuweroute’ (1998-2002) which had to judge about compensation claims.

She was one of the leading lawyers involved in the establishment in 2003 of the Transport and Rail Section at the Dutch Competition Authority. She negotiated and drafted for the rail infrastructure manager (ProRail e.o.) the concession for the Betuweroute, the mean route for railway freight transport in the Netherlands (opened in 2006).

Viola has dealt with the main railway accidents in the Netherlands like the derailment of a freight transport in 2008 at Muiderpoort, the collision of two trains at Zwolle, 2009, the disaster in 2010, when a train crashed in Stavoren (NL) and the derailment of several freight  wagons at Borne (2013). She is also involved in a number of serious rail accidents abroad, f. ex. the train collision at Peine (Germany, 2010),  the derailment at Falkenberg (Germany, 2010) and – as arbiter- the disaster with a freight transport at Wetteren (Belgium 2013). Furthermore she is active in several national and international homologation proceedings for rail equipment. She defended successfully engine drivers involved in railway accidents and acts for railway companies which are prosecuted. In the mean time she prepares and negotiates railway contracts for her clients, both national and international. She has a broad experience in both national and cross-border transactions. Viola acted in several cases as arbitrator.

Viola is fellow at the University of Leiden, were she received her Ph.D. in 2004. She has lectured at university for more than 20 years, specifically in the Masters of Civil Law and Liability. Concerning Railway Law, she initiated a yearly Post Academic Course at Leiden University, which is unique in the Netherlands. She also lectures for the Dutch Bar Association.